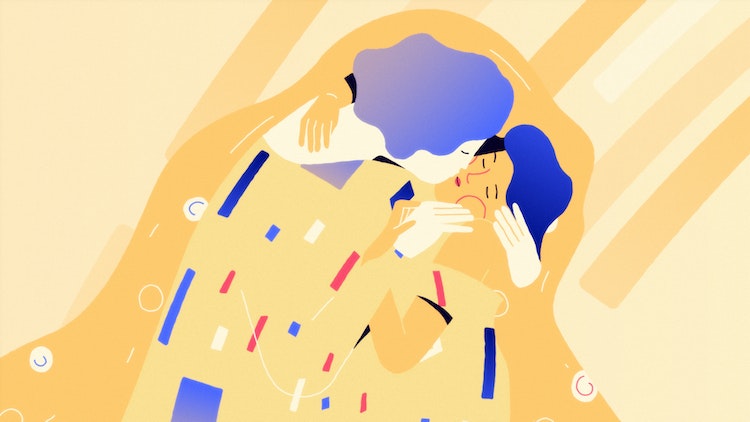 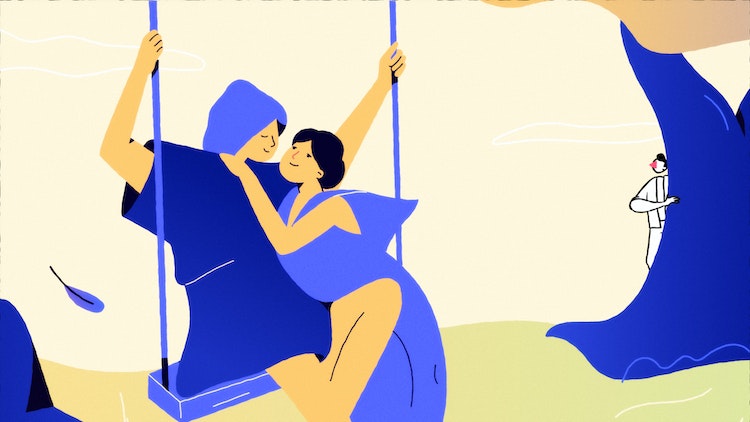 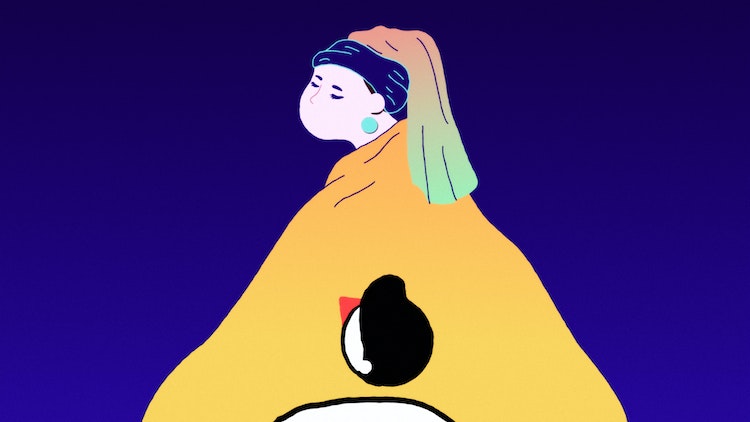 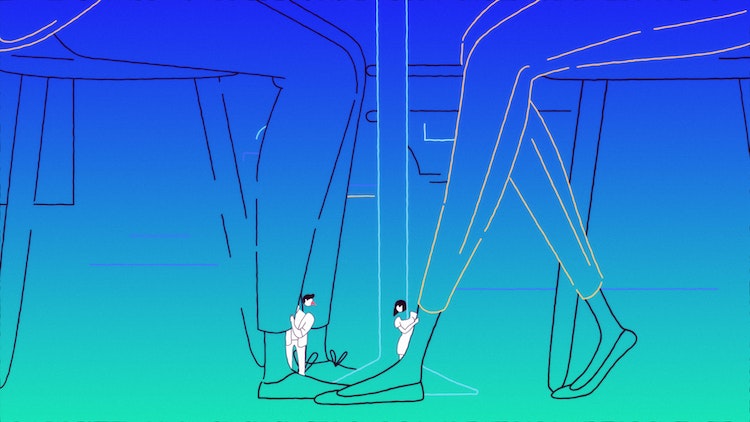 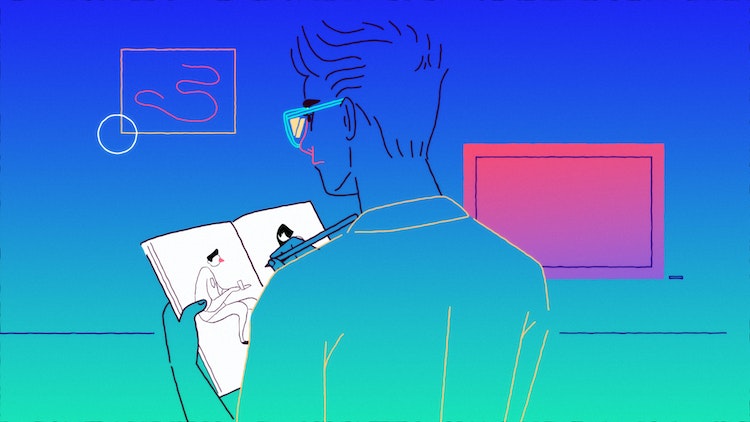 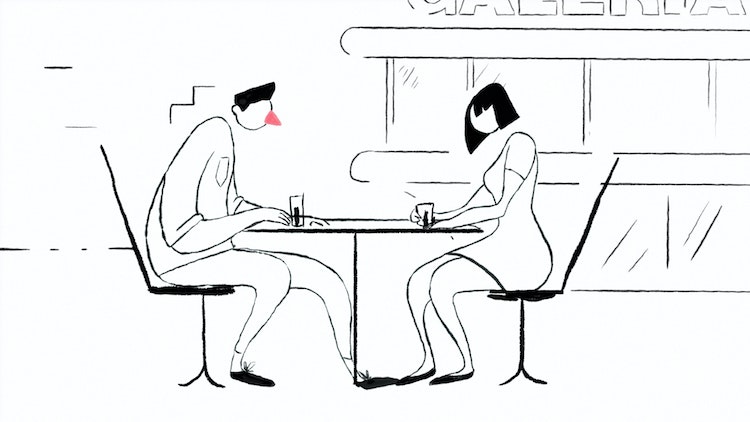 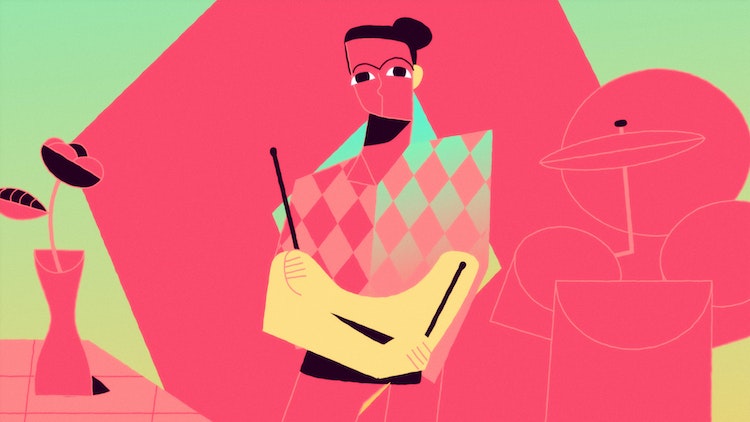 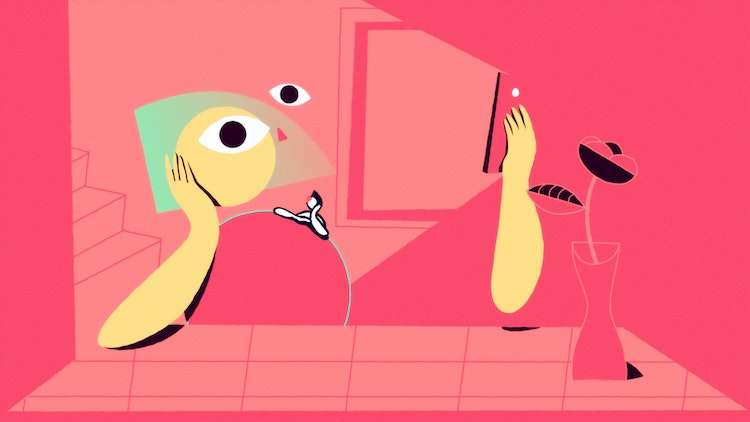 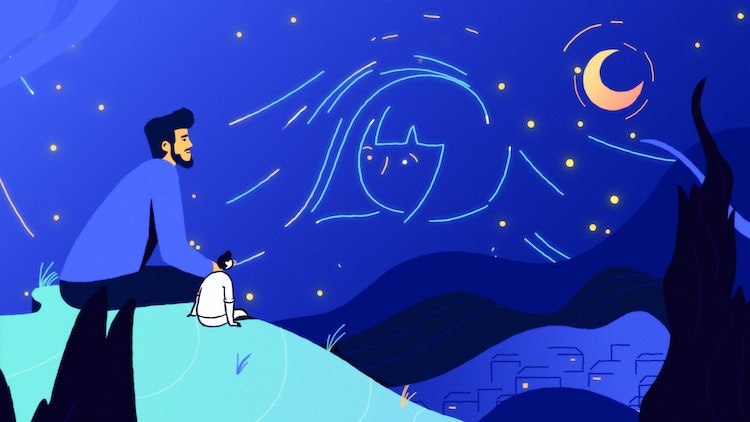 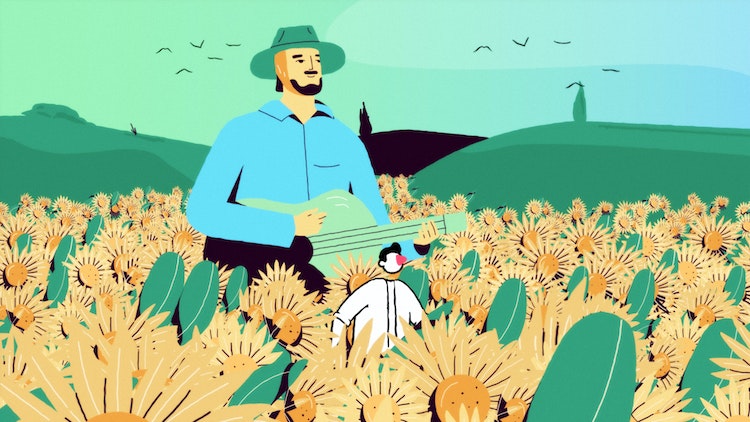 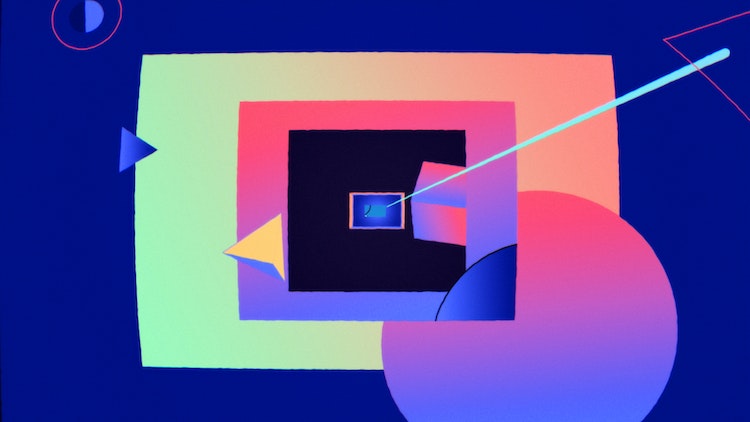 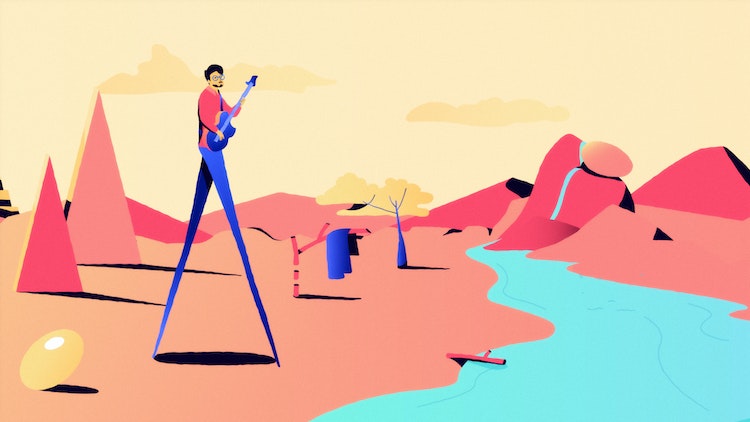 Looking to launch a music video during a global pandemic was certainly challenging. That’s why Morat decided to take advantage of the situation doing something different from what they had done until now, playing with animation to tell the story of their last song.

We wanted to create a fantasy world where we can portray things that don’t happen in real life. The story takes place in a museum where the main character travels through several paintings of different styles until he finally meets his beloved one. The members of the group are also represented throughout the piece, each one inspired by an artistic movement.